Hammond Man Sentenced For Over $240,000.00 Theft in Social Security Funds 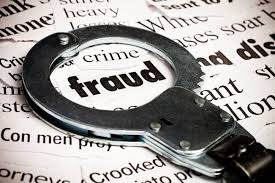 According to documents filed in federal court, beginning in 1989, Letard filed for disability benefits from the Social Security Administration and began receiving approximately $2,177.30 per month. During this period, Letard formed a number of businesses that were registered in the name of his family members to conceal his employment. On October 24, 2017, Letard confessed his concealments “so y’all wouldn’t find out about it.” Letard fraudulently received approximately $242,000.00 in Social Security Administration disability benefits he was not entitled to.