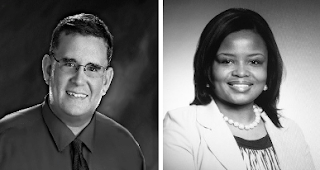 On December 17, 2019, the last regularly-scheduled meeting for the year of the Bogalusa City Council, Dale Branch presided over the process for the Council to choose a Council President and Vice-President for 2020. Mark Irvine, District E Councilman, was chosen as President. Danielle Keyes, District B Councilwoman was elected as Vice-President.

The rest of the meeting was primarily devoted to a Public Hearing and the eventual Council approval of an Ordinance approving and adopting the City of Bogalusa Operating Budget and Capital Budget for the fiscal year beginning January 1, 2020.
at 12/19/2019 04:34:00 PM