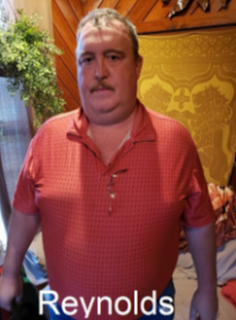 The arrest was a result of a joint investigation with the LBI, HSI, Louisiana Department of Child and Family Services, Slidell Police Department, and St. Tammany Parish Sheriff’s Office.

Reynolds took in foster children and other people in need over many years. More unidentified victims are believed to exist; some abused as children would now be in their 20’s. General Landry encourages anyone with information regarding Reynolds to contact the LBI toll-free at 1-800-256-4506. Callers may remain anonymous.

“As a father, I do anything to protect my child; and as Attorney General, I do all I legally can to protect all Louisiana children,” said General Landry. “Our Cyber Crime Unit and our law enforcement partners share that commitment and work tirelessly to get child predators out of our communities.”