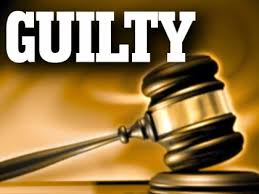 Kacie Doucet (38) of Lafourche Parish pleaded guilty Wednesday (December 4, 2019) to conspiring to distribute ketamine which resulted in the death of a Slidell, Louisiana teenager. The body of Vincent Stolese (18) was found floating in a Texas bayou on March 2, 2016.

In 2016, Stolese was living with his grandfather in Slidell after graduating from high school.

Doucet and others conspired to incapacitate the teenager with drugs so that he could be transported to law enforcement authorities in Texas. Two of the conspirators wanted the teenager so they would not lose the $6000 bond they had posted for him months earlier.