Slidell Man Found Guilty of Sexual Battery of a Juvenile 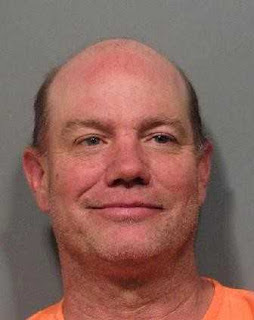 The crime came to light in August 2014, when the victim responded with reluctance to a family member’s suggestion that they visit the defendant’s residence. When the adult family member asked why victim did not like spending time with Morgan, the victim revealed that Morgan had sexually assaulted him on multiple occasions over several years. One of the victim’s parents then immediately notified law enforcement.

Morgan was ultimately arrested and charged. He has had prior felony convictions for possession of cocaine and methamphetamine, as well as multiple DWI convictions.

After deliberation, the jury returned with a verdict of guilty as charged.  The case was prosecuted by Assistant District Attorneys Luke Lancaster and Tiffany Dover.